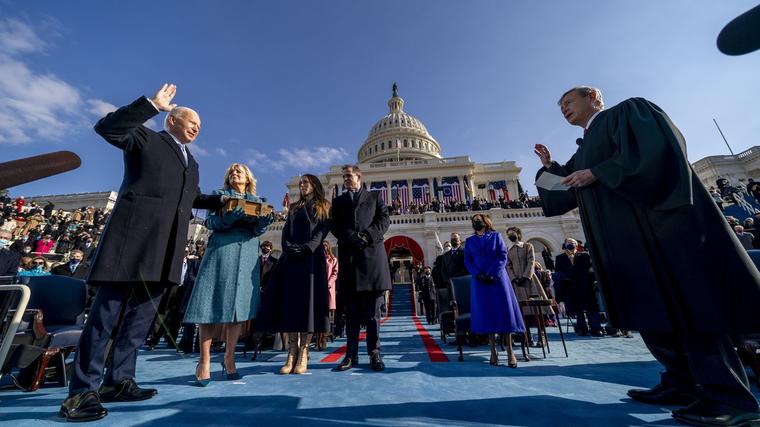 Now that the election cycle is complete, the peaceful transfer of power came to pass, and President Biden settles into his role as commander-in-chief, what happens next? And what can we expect from this new administration? These Lavin Speakers help us make sense of today’s most vital political news.

Speaking to the cautious hope he has towards the current future of America, Jelani Cobb says, “I have the optimism of a boxer going into the late rounds,” while on The Daily Show with Trevor Noah.
In a message to act on behalf of the American people, Heather McGhee joined MSNBC to discuss ending the minority veto. She explains, “The best thing you can do to not be in the minority again is kill the minority veto, get things done for the American people.”
Yaël Eisenstat writes about regulating social media for The Harvard Business Review. “While the blame of Donald Trump’s incitement to insurrection lies squarely with him, the biggest social media companies—most prominently my former employer, Facebook—are absolutely complicit.”
“Healing is not just about ending the spread of this virus. It also has to be about makig the spread of the next one less likely.” Abdul El-Sayed writes in Newlines Magazine about American’s preexisting conditions and a path forward as we continue to deal with the fallout of COVID-19.

Interested in learning more? Check out the Politics & Society page, or contact The Lavin Agency for more information on booking a speaker for a virtual event. 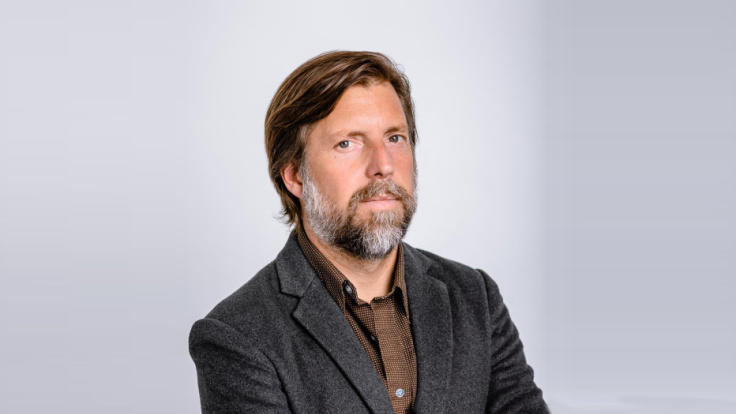