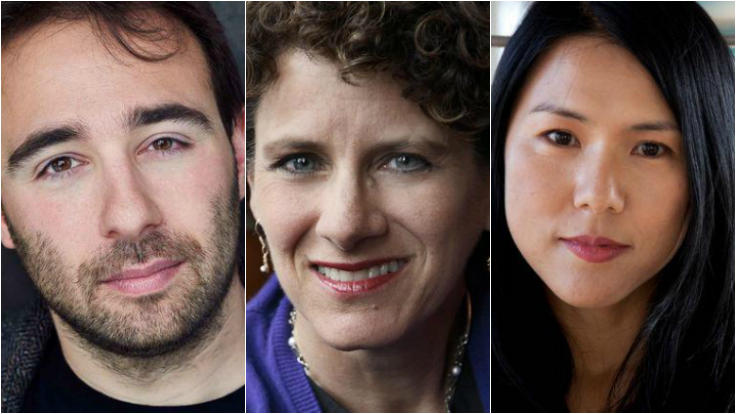 The Lavin Weekly: The President’s Alternate Reality, Ending a Parenting Debate, and Suki Kim vs. a Public Radio Icon

In this Lavin Weekly, Yascha Mounk outlines a dark new era in American politics; Susan Pinker presents evidence to end the spanking debate once and for all; and Suki Kim’s takedown of a public radio icon earns her a spot on the Longreads Best Investigative Reporting of 2017 list.

1. “Mr. Trump, Fox News, and Republicans in Congress seem to be actively using falsehoods to prepare an assault on the institutions that allow American democracy to function.”

In all democracies, politicians will occasionally lie, says Yascha Mounk in the New York Times this week. “But the construction of an alternate reality that obviates the very possibility of conducting politics on the basis of truth is a novelty for the United States.” These are exactly the tactics authoritarian populists have used for years to attack and destroy a democracy, he says.

2. “Experimenting with autonomy and observing how parents react is part of the job of a child. Setting age-appropriate boundaries is the role of the adult.”

In the Wall Street Journal this week, Susan Pinker outlines a new study that settles the debate on spanking: “The American Pediatric Society now advises parents to avoid spanking, and the American Psychological Association cautions against the practice too. American parents seem to be left with a choice: To use a form of physical discipline that gambles with the future of their children or to fine other ways to help them learn self-control.”

3. “This story begins differently than most sexual-harassment accounts out there...”

Suki Kim’s takedown of an iconic public radio host in The Cut earned her a spot on Longreads’ Best Investigative Journalism of 2017 list this week. “The article was a reckoning of women’s experiences at work that included not just sexual harassment, but also degradation, anger, and resentment.”

Yascha Mounk, Susan Pinker, and Suki Kim are just a selection of Lavin speakers who made the world a smarter place this week. Check our our full roster. 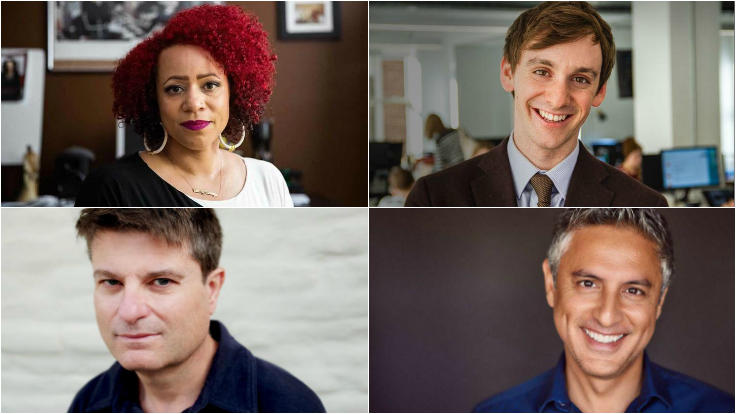