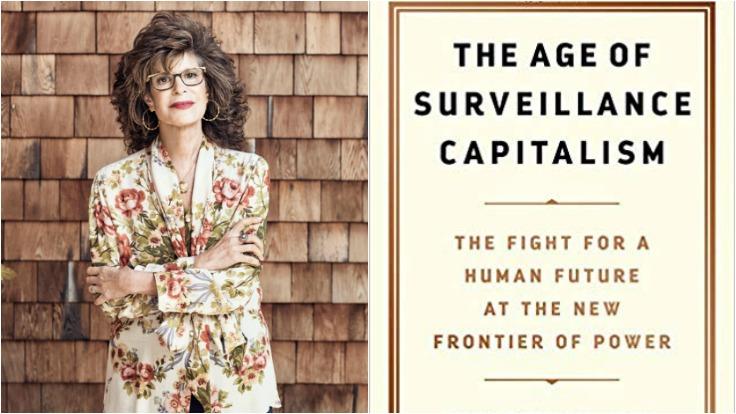 The Origins of “An Epoch-Defining Bestseller”: The Guardian Profiles Shoshana Zuboff

We’re being watched, listened to—spied on—by the technology we interact with daily. In 2019, that’s not hyperbole, it’s fact; and one that even the companies harvesting our data openly admit. What does this mean for the future of human society? Few have tackled this topic with as much impact, vigor, and urgency as Shoshana Zuboff, and The Guardian published a profile on her and her book, today.

That book is The Age of Surveillance Capitalism: The Fight for a Human Future at the New Frontier of Power—an international bestseller that explores an international problem. As our right to privacy erodes in tandem with technological development, it’s hard for regulators to keep up. Surveillance capitalism—a concept coined by Zuboff herself—defines the current age in which we’ve all opted into the commodification of our personal information.

The Age of Surveillance Capitalism has been wildly acclaimed by The Wall Street Journal, praised in the New York Times in three separate features, and Naomi Klein has urged readers to read it “as an act of digital self-defense.” In her Guardian feature, Zuboff’s history and path to writing this vital work for the current conversation are explored; as are her theorems that have struck a timely cultural chord.

Zuboff’s book—and her fight for a more thoughtful digital revolution—is not just about our individual lives and minds. The new economic order of surveillance capitalism is shaping democracy anew—in ways that threaten our hard-fought freedoms like never before. From the Guardian: “Every time Zuboff speaks in public, she asks the audience: “What are the concerns that bring you here?” People call out words: privacy; dystopia; control; monopoly; manipulation; intrusion; exploitation; democracy; misinformation; fear; freedom; power; rebellion; slavery; resistance. Everywhere the words are virtually the same.”

Surveillance capitalism is encroaching worldwide, and Zuboff’s work is a vital force, urging us all to wake up and protect ourselves—from ourselves—before it’s too late.

education | October 03, 2019
Angela Duckworth Honored as One of Eight Distinguished Daughters of Pennsylvania 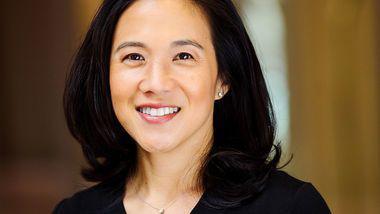