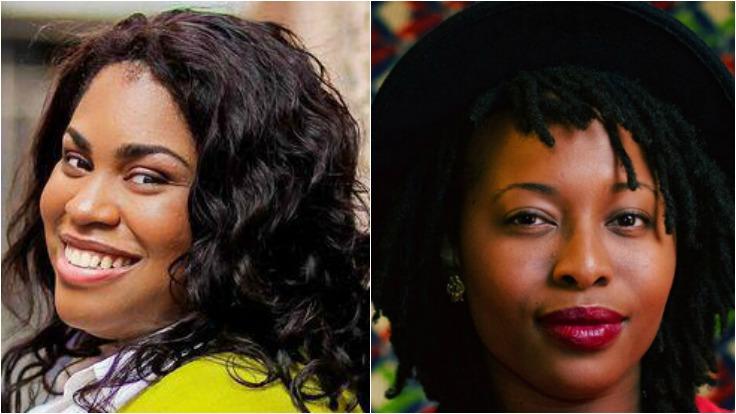 Angie Thomas became a household name with the release of her debut novel The Hate U Give, an instant YA classic that soon became a major motion picture. Her follow-up novel On the Come Up is once again getting the Hollywood treatment, in a project with some of the industry’s top talent attached.

Kay Oyegun serves as a writer and producer on NBC drama This Is Us. In addition to working on the fan favorite show, Oyegun will also write the screenplay for the film adaptation of On the Come Up, the latest YA novel by New York Times bestselling author Angie Thomas (best known for The Hate U Give). George Tillman Jr. is slated to direct the project, and Thomas herself will produce, alongside several others.

The novel, which is set in the same universe as its predecessor, tells the story of Bri: a young rapper and the daughter of a late, underground hip hop legend. Mourning her father’s untimely death, and determined to financially support her family, Bri pours everything she has into her music—ultimately becoming a viral sensation. Insightful and unflinching, On the Come Up explores deep, complex, and meaningful issues such as the intersection of class and race, the implicit misogyny of the music industry, and the modern challenge of being a teenager in the social media age.

To book speaker Angie Thomas for your next speaking engagement, contact The Lavin Agency today, her exclusive speakers bureau.