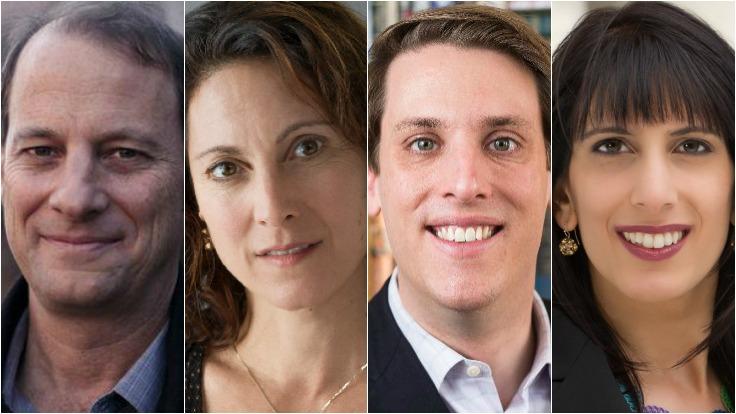 Bridging the Divide: The Top 10 Political Speakers Standing Up for Democracy

Ever since the 2016 election, American politics have seemed more like a circus than a system of government. Lavin’s top ten political speakers are some of the brightest, sharpest minds fighting anti-democractic forces and standing up for the values of free society. 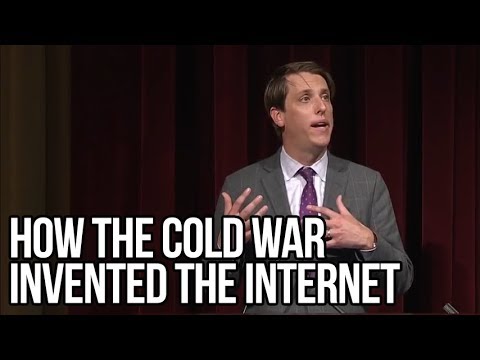 Marc Busch: Trade wards have dominated the headlines since Donald Trump took office, and the 2020 election will only continue to stoke the fire. To understand the “epic battle of free trade” happening today, look no further than trade expert and McKinsey consultant, Marc Busch. A sought-after political speaker, Busch helps businesses and industries understand how international trade will affect them—and how they can protect themselves. 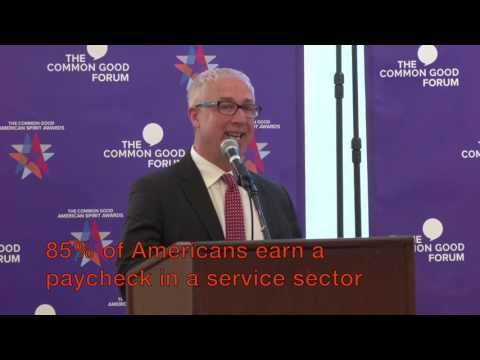 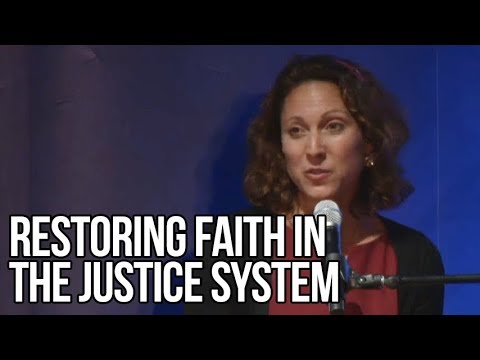 Yascha Mounk: The rise of far-right groups and authoritarian leaders are threatening democracy around the world. In his book The People vs Democracy, Atlantic contributor Yascha Mounk explains how we got to this critical juncture in American history, and what we can do to fix it. His rousing political talks offer practical solutions for everyday citizens looking to do their part in protecting our rights and freedoms. 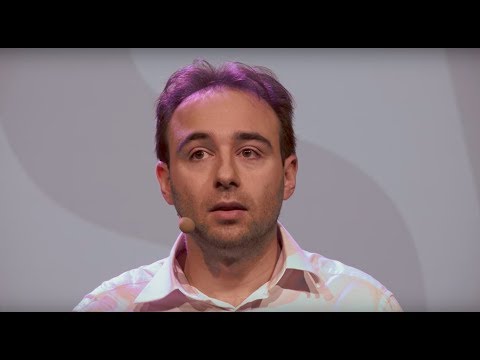 Masha Gessen: National Book Award-winning author Masha Gessan examines the Trumpian turn America has taken, and the effect its had on the country’s political system, institutions, and its media. Expanding on the landmark article “Autocracy: Rules for Survival,” Gessen reveals how together we can defend the ideals on which our country is based. 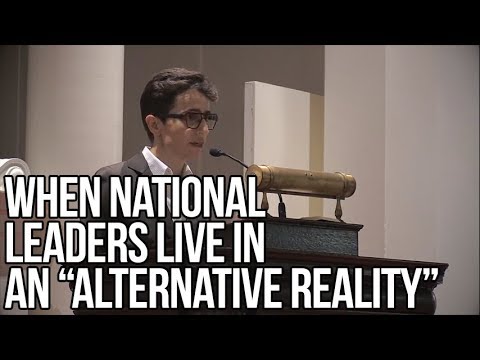 Julia Ioffe: Russia is once again largely figuring into the American political sphere. To what degree have the country’s threats to US democracy been successful, and how worried should we be? Gifted political speaker and thinker Julia Ioffe—author of the Atlantic cover story “What Putin Really Wants,” and the forthcoming Russia Girl—unpacks the geopolitical drama with piercing clarity. 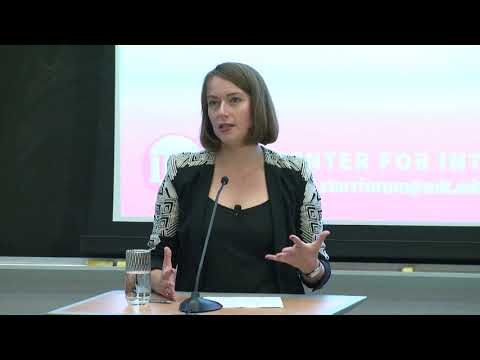 George Packer: In his New York Times bestseller The Unwinding, award-winning author George Packer offers a comprehensive look at the institutional collapse, political upheaval, and troubling populism characterizing America today, while his latest book Our Man is a stunning depiction of one of the country’s most complicated political figures: Richard Holbrooke. In gripping talks drawn from his reporting, Packer unravels the shifting, diverse tapestry of the country like no other. 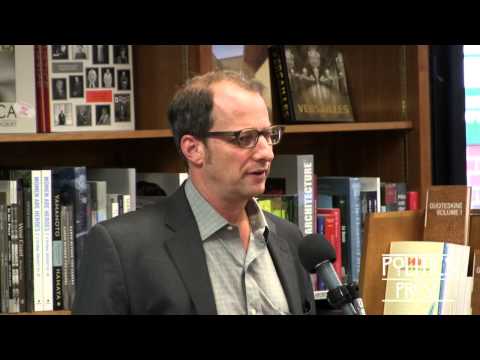 Matt Taibbi: Rolling Stone columnist Matt Taibbi has written four New York Times bestselling books over the course of his career. A compelling writer, his work focuses on the most pressing issues of our time—including the demise of democracy as we know it. In the book Insane Clown President, as well as in his eye-opening political talks, Taibbi shows how we’ve arrived at a moment where spectacle triumphs over substance. 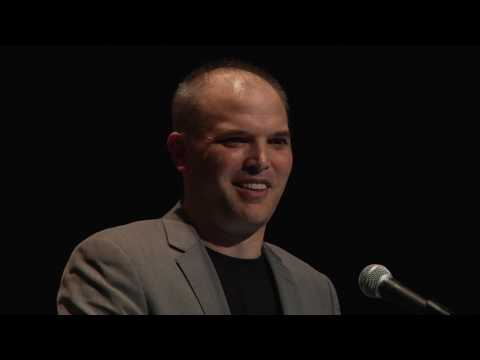 David Rohde: “I still believe that the heart of journalism must be original, fact-based reporting. And in the Trump era, journalists must operate at our fastest and most accurate and ethical rate ever,” says David Rohde. A two-time Pulitzer Prize-winning journalist and the head of online news coverage at The New Yorker, Rohde speaks to the polarization and social extremism bankrupting politics today. 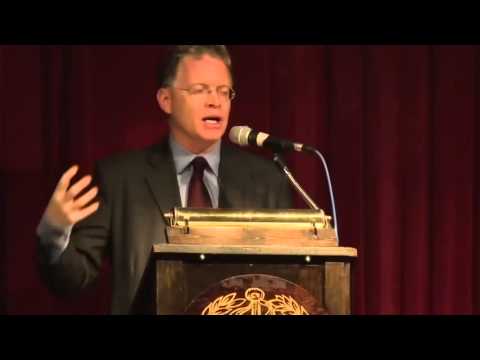 Schachi Kurl: As the Executive Director of the Angus Reid Institute, Shachi Kurl has a remarkable grasp on what we’re collectively thinking about society’s most pressing issues. Whether it’s opinions on affordable housing, or the public perception of our most complex political figures, Kurl looks at non-partisan polling data to paint an astute picture of the current political moment. 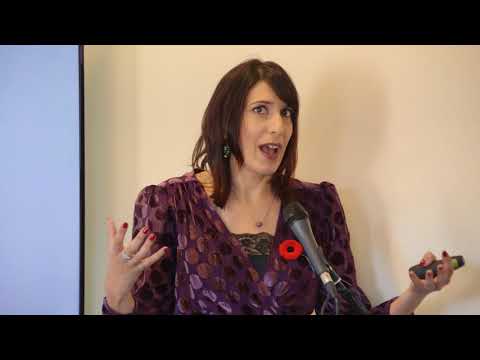 To book a Politics & Society speaker for your next speaking event, contact The Lavin Agency and speak with a skilled member on our sales team. 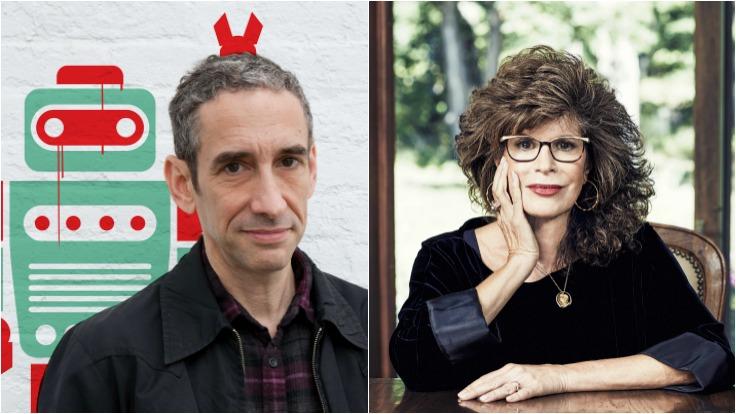