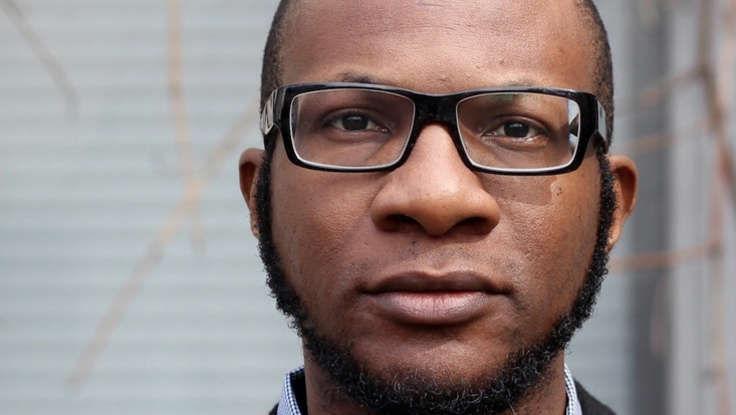 Recently named as one of New York's 100 Most Important Living Writers by Flavorwire, Teju Cole's aptitude for using
innovative and provocative literary techniques has now also piqued the interest of the Twittersphere. This year's inaugural Twitter Fiction Festival, an online event celebrating the use of the social media site as a vessel for storytelling, was partially inspired by the creative work Cole did with his project “small fates.” Presented as a collection of Tweets used to tell compact narratives of life in Lagos, Nigeria, "small fates" was inspired by the French newspaper style of reporting known as "fait divers." While writing these "fait divers," Cole realized that the short, informative, and eye-catching snippets of daily events lent themselves perfectly to the 140 character limit of Twitter. In short, Cole seamlessly combined traditional story structure with contemporary technology to create a new narrative model.

His "experimental form of fiction," was listed as one of the inspirations behind creating the festival dedicated to exploring and promoting the ways that digital media can merge with the traditional literary story. Well-known for his refreshing writing style—in "small fates," and in his other works such as the PEN-winning novel, Open City—Cole was also selected to be one of the judges for the event. Combining technology, writing, and photography, Cole presents compelling accounts of life events. His writing is polished and intriguing; two characteristics he also brings to his lectures. He thinks outside traditional models of composition to breathe life into the content he presents—while allowing audiences to find their own personalized method of connecting to his material.