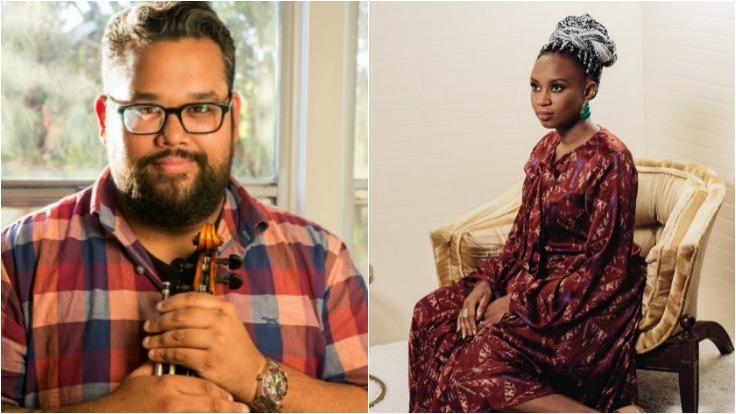 The inaugural TIME “100 Next” list was announced today. Honoring rising stars who are “eager to defy the odds and fight for a better future,” the list includes two Lavin speakers: Wanuri Kahiu, a Cannes-winning filmmaker from Kenya, and Vijay Gupta, the MacArthur Genius violinist putting art into social justice.

Wanuri Kahiu is an artist and filmmaker shattering convention around African representation in art and media. Much of her work—including the award-winning films Pumzi (Cannes Best Short Film) and Rafiki—is centered on the often overlooked stories of Black women. Vibrant and visionary, Kahiu is creating work in her own genre, “AfroBubbleGum” (also the name of the company she founded). Think, an aesthetic mash-up of Marvel’s Black Panther and a candy store, and you’ll get AfroBubbleGum. Through her work she shows why “fun, fierce and frivolous African art” is a political act: portraying African citizens as healthy, financially stable, and fun-loving reinforces their humanity in refreshing ways.  And that particular, necessary attention to fun has led her to amazing upcoming projects—like co-writing the upcoming series adaptation of sci-fi legend Olivia Butler’s Wild Seed, set to star Academy Award-winner Viola Davis.

Violinist and educator Vijay Gupta is a passionate activist for putting art at the center of social justice. He founded Street Symphony, a non-profit organization dedicated to engaging underserved communities experiencing homelessness and incarceration in Los Angeles through musical performance and dialogue. This past December, he left his position at the Los Angeles Philharmonic to dedicate himself to Street Symphony full-time. A MacArthur “genius” grant recipient and “one of the most radical thinkers in the unradical world of American classical music” (The New Yorker), Gupta is changing lives and providing hope, one performance at a time. He has been named one of six national Citizen Artist Fellows by the John F Kennedy Center for the Performing Arts. He’s redefining what outreach looks like: it’s not a matter of providing aid, but providing purpose, connection, community, and a human voice to those all too often deprived of theirs. 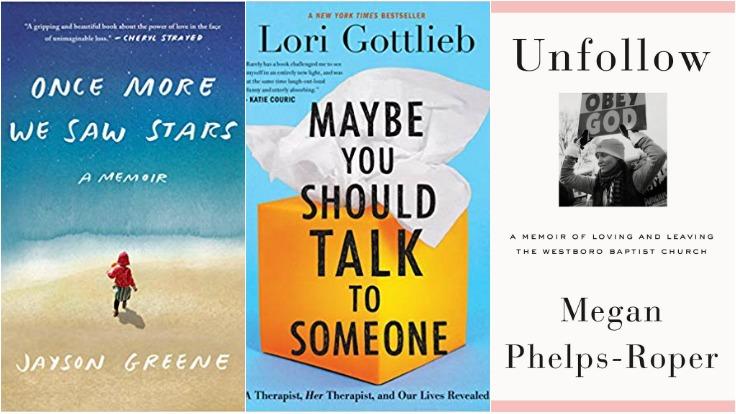