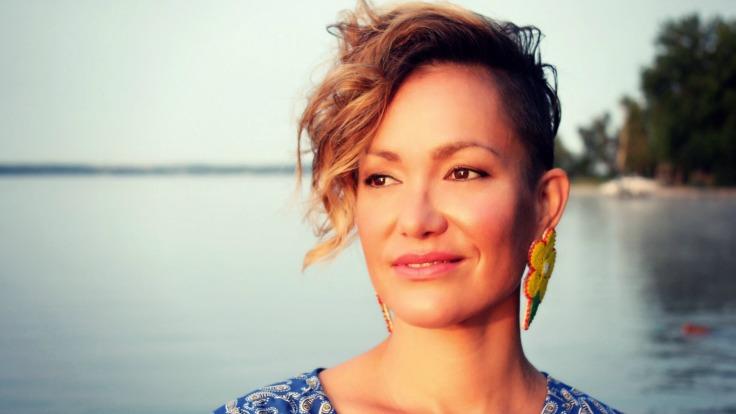 Having been an inspiring athlete and Indigenous activist for decades, Waneek Horn-Miller has been breaking barriers and records her entire life. Her latest achievement is being inducted into the elite Canada’s Sports Hall of Fame—making her the first water polo player to be honoured.

The induction ceremony takes place in Toronto today, and Horn-Miller is one of only eight athletes in the class of 2019. Her incredible journey to both activism and athleticism began at a young age when, at 14, she protested during the Oka Crisis and, after nearly 80 days of stand-off with the RCMP and armed forces, she was stabbed in the chest by a Canadian soldier with a bayonet. The image of her wounded, holding her young sister, was shared across national media—and impacted Canadians to better understand, and care about Indigenous issues.

After that traumatic event, Horn-Miller had to make a choice; succumb to the PTSD and pain, or push through it all to pursue incredible new goals—goals that would eventually lead her to the Hall of Fame.

After winning gold with her water polo team at the Pan Am Games, she became the first Mohawk woman from Canada to ever compete in the Olympic games, co-captaining Team Canada in Sydney 2000. That same year, she appeared on the cover of TIME magazine, striking an iconic image of strength, power and perseverance.

A long-time advocate for the health of Indigenous communities, Horn-Miller was the host of Working It Out Together—a 13-part documentary and healthy-eating initiative with the Aboriginal Peoples’ Television Network. “Sport in the Native world is more than just something to be physically active,” she said. “It’s a suicide preventer. It’s a self-esteem creator. It’s a leadership developer.”

Horn-Miller is also formerly the Director of Community Engagement for the National Inquiry into Missing and Murdered Indigenous Women and Girls, an incredibly important initiative: one that seeks justice, raises awareness of violence against Indigenous women, and furthers the dual tasks of healing and reconciliation. 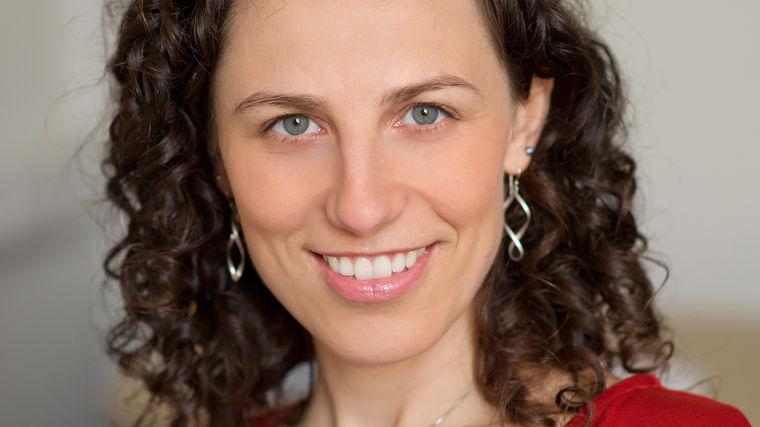