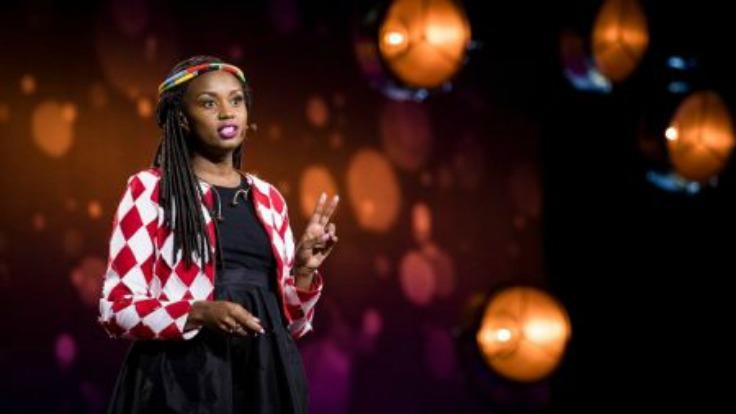 Wanuri Kahiu’s award-winning feature film, RAFIKI, will be screened in Kenyan High Court—one of the first films ever to do so—as part of a landmark case for the nation.

Acclaimed writer, director and artist Kahiu is the co-founder of AFROBUBBLEGUM, a media company that creates “fun, fierce and frivolous African art.” Her second feature film, RAFIKI, was selected for the 2018 Cannes Film Festival (and was the first Kenyan film ever to screen there), where it was met with acclaim—but was banned in her own country.

RAFIKI follows the story of a growing romance between two young women, Kena and Ziki, amidst political and family pressures around LGBT rights in Kenya. It was banned "due to its homosexual theme and clear intent to promote lesbianism in Kenya contrary to the law".

Now, it’s being screened in the Kenyan High Court as part of a landmark case, allowing court to decide if there has been a breach of constitutional rights in its ban. “Our wish is that RAFIKI helps towards upholding the articles in our Bill of Rights as enshrined in our constitution,” Kahiu tweeted.

While this is happening, Kahiu is still busy with some amazing new projects—like teaming up with Stranger Things star Millie Bobby Brown to adapt and direct the celebrated YA novel The Thing About Jellyfish as a feature film, to be produced by Reese Witherspoon. And if that weren’t enough, acclaimed Nigerian-American author Nnedi Okorafor and Kahiu are co-writing the upcoming series adaptation of sci-fi legend Olivia Butler’s Wild Seed, set to star Academy Award-winner Viola Davis.

cybersecurity | October 16, 2019
Could the Future Have 3 Internets? Cybersecurity Expert Tarah Wheeler Weighs in on Bloomberg 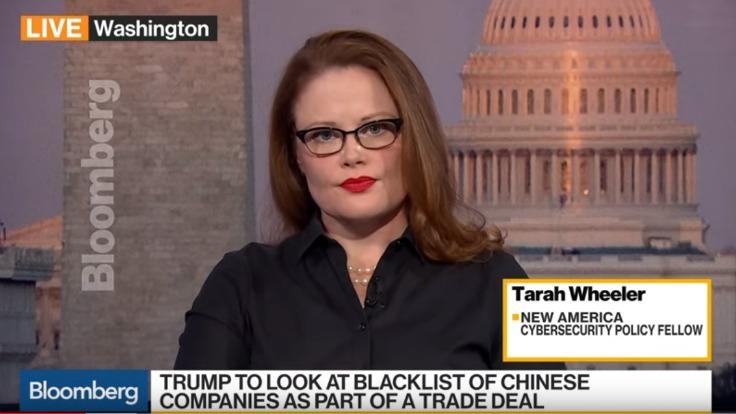