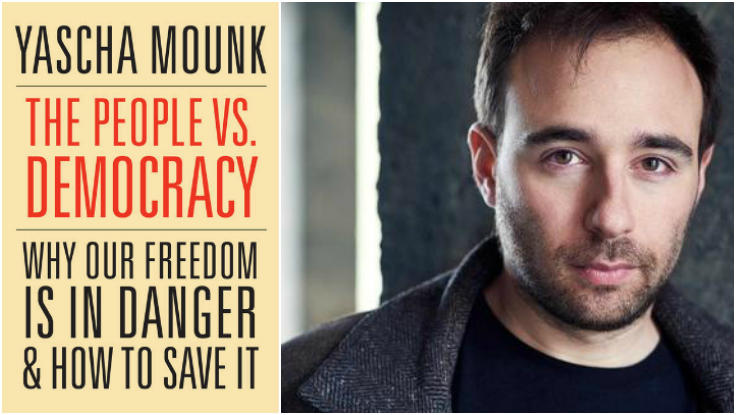 Three Causes of Populism, and One Solution: Positive Nationalism

Yascha Mounk recently spoke as part of the Rotman School of Management’s #shiftdisturbers series. Drawing from his book The People vs. Democracy, his fact-packed talk explored the populist phenomenon, with examples from around the world: how it gains power, how it fails people, and the three alarmingly familiar similarities all populist uprisings share.

1. A stagnation of living standards. From the mid- to late-twentieth century, peoples’ standards of living improved drastically—all while living under a democracy. But in the past dew decades, all that has changed: the cost of living is soaring, while wages have stayed relatively the same. This has led many to look to their government to do something—and, when faced with inaction, wonder if there’s a better alternative to the democratic status quo.
2. A decline of ethnic homogeneity. Democracy has always flourished in developed countries where the population is predominantly white. With increases in rights and immigration, we are seeing that balance shift: and it’s led to anger amongst people who are unwilling to accept others as fellow citizens, and who see an increase in diversity as a cause of their own struggles. Many populist voices—either covertly or overtly—offer solutions to this perceived problem, like stricter immigration policies.
3. The rise of the internet. Before, we got our news from certified, accountable outlets. And the places we talked politics—at the office, at the dinner table—were mixed and balanced, with a variety of opinions and viewpoints. But now, anyone, anywhere, can share political news—which may or may not be accurate—which is disseminated to countless eyes at the click of a button. And, the places we talk politics are no longer varied, leading us to congregate amongst ourselves online, in an echo chamber of our own perspectives. Because of this increased and highly-biased communication, it’s easy for misinformation and populist support to spread.
Mounk shared facts, anecdotes, and a few jokes to make his points, offering a talk that was incredibly informative, urgent, and ultimately hopeful. He left us with a few ideas on how to correct course: like doing everything possible to prevent a populist election—because once they’re in, they’re in for a long time. And, practicing a new, inclusive, progressive kind of nationalism: one that includes everyone, one that is taught early on, and one that will inspire more diverse, empathetic, and compassionate citizens.

To learn more about booking Yascha Mounk for a speaking event, contact 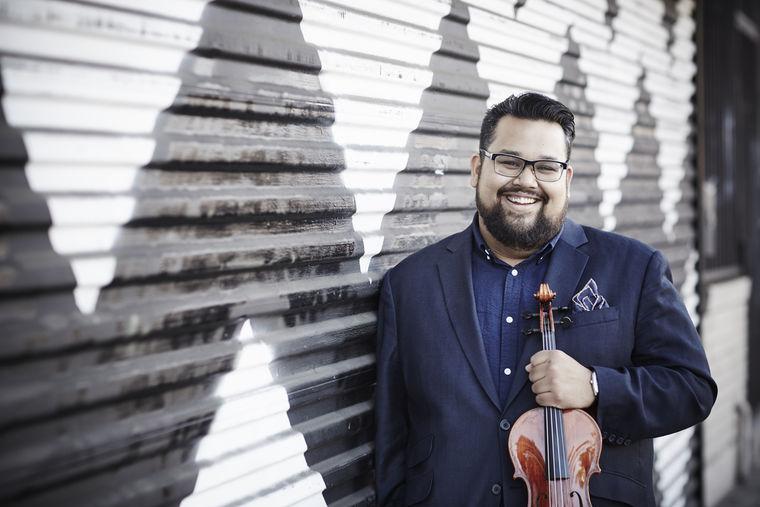