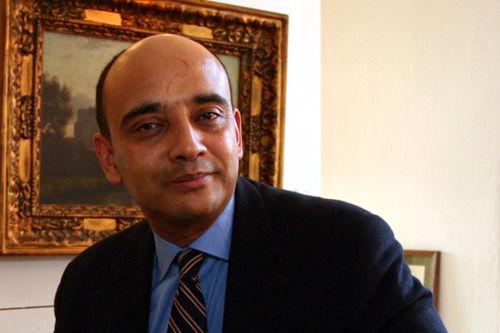 Kwame Anthony Appiah is one of today's most nimble philosophical minds, and The White House has decided to honor him with one of the country's great accolades—the National Humanities Medal. According to the official website, the award is given to those "whose work has deepened the nation’s understanding of the humanities, broadened citizens’ engagement with the humanities, or helped preserve and expand Americans' access to important resources in the humanities." The Los Angeles Times reports that Appiah will be one of the eight  thinkers awarded in 2012. In their press release, The White House praised Appiah, saying that "his books and essays within and beyond his academic discipline have shed moral and intellectual light on the individual in an era of globalization and evolving group identities." Appiah is no stranger to praise—his 2007 book, Cosmopolitanism, won the Arthur Ross Book Award, and he has been named one of Foreign Policy's Top 100 public intellectuals.

Appiah's latest book is The Honor Code: How Moral Revolutions Happen, which examines the relationship between honor, morality, and social norms. Here is an excerpt from the New York Times review:

In “The Honor Code,” we accompany Detective Appiah as he tries to figure out who killed three morally repugnant practices: dueling among British gentlemen, foot-binding among the Chinese elite and slavery in the British Empire. In each case he shows how notions of honor sustained the practice for centuries, and how (spoiler alert) it was honor that later killed the practice in just a few decades, making these cases the “moral revolutions” referred to in his subtitle. Appiah also presents a fourth case: honor killings in present-day Pakistan, in which women and girls who are thought to have had sex outside of marriage, even in cases of rape, are murdered by male relatives to preserve the family’s “honor.” In this case the revolution has not yet happened, but Appiah draws on the other three cases to suggest how this horrific practice might someday meet its end. 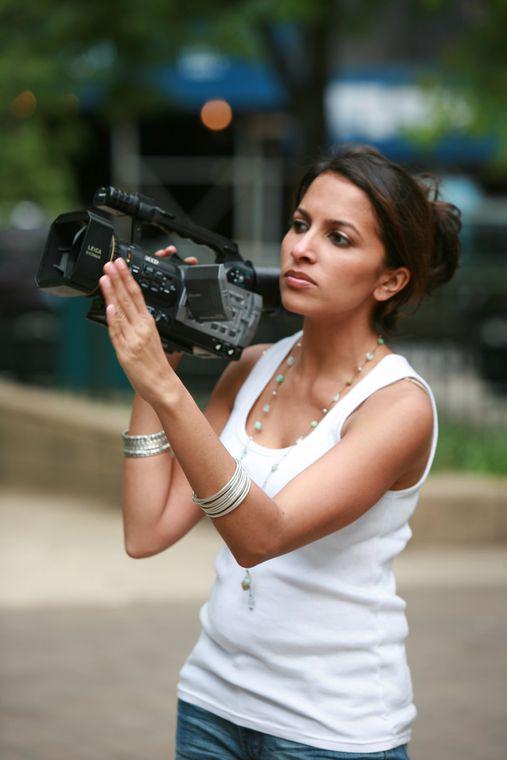