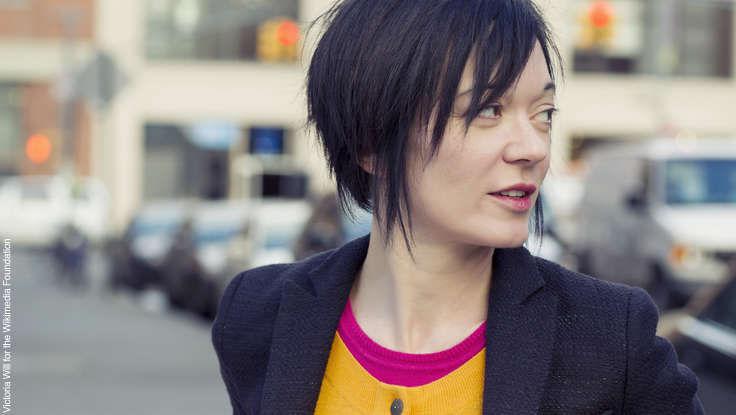 Why Women Leave Tech, and Why it's Bad for Business: Sue Gardner

As the War for Talent in the tech sector toughens, companies cannot afford to let talented—even overqualified—women leave the industry; it's just bad business. Yet this is precisely what's happening. In a frank and clear-eyed LA Times op-ed, Sue Gardner looks at why there is an “eerie absence” of women working in the tech industry—and why even these women leave in droves, never to return, when they hit their mid-career points. “This is embarrassing,” writes Gardner, a Lavin speaker on internet-related topics. Gardner is the former Director of the Wikimedia Foundation, was a key figure in fighting the SOPA/PIPA acts, and was named to Forbes' 100 Most Powerful Women list. She is someone, in other words, who has a unique perspective on an issue that spans human resources, innovation, sexism, technology, and long-term corporate sustainability.

Here is Gardner, mapping out an all-too-common trajectory for women in technical roles at tech companies.

“[W]omen enter the tech world empowered by their credentials and filled with enthusiasm and ambition. My own survey found that, like their male colleagues, women in tech report enjoying technology and wanting to work with brilliant people to solve tough problems. They're aware the industry's mostly male, but that's true of technical majors at universities, too, so most enter the workplace confident they know what they're facing and can push through any sexism they encounter. In the early years of their careers, women self-report themselves to be ambitious and happy. But over time they get ground down.”


Gardner surveyed 1,100 women, read books, and consulted countless studies, including the important “Athena Factor” report. What she discovered was a litany of bracingly consistent reasons for why women don't stay in technical roles at tech companies: There are too few female role models, which becomes a bigger problem especially around the mid-career point. At the workplace, women are treated with hostility, including being sexually harassed personally or witnessing it happen to others. There is the bias of male bosses treating male employees better. There is the lewd atmosphere at the workplace and at industry conferences. Looking deeper, there is also the tendency to push women from technical roles into lower-paying support roles that carry less prestige, provide less opportunity for growth—and this is deadly because, as Gardner points out, “Pay and promotional opportunities are top reasons [women] leave for other industries.” In attempts to correct for all this, however, Gardner writes that, “We're understanding the problem incorrectly.”

Many companies tackle this situation, if at all, by offering token support, framing it “as if we really believed women aren't good enough and need coddling or remedial help.” But, Gardner writes, “the women I know in tech are tough, resilient, and skilled. They have to be, to have pushed through the barriers to get to where they are...The women who quit tech aren't fragile,” she proclaims. “I think they're fed up.”

Gardner wraps it up, succinctly: “If you're a tech executive, you want your available workforce to be as big and varied as possible. In that context a rational industry would shut down overt misogyny because in addition to being morally repugnant, it's terrible for business.”