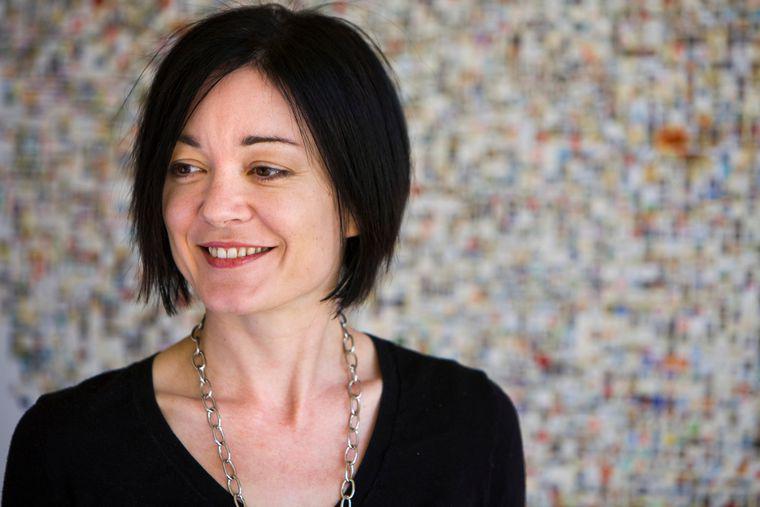 "We want the Internet to remain free and open, everywhere, for everyone," writes Wikimedia Foundation Director Sue Gardner. It's her way of explaining why, today, visitors to Wikipedia are being met with an unfamiliar black screen in place of whatever factual tidbit they were expecting to find. That black screen isn't a bug or a server error. It's a deliberate shutdown—“an extraordinary moment,” according to The New York Times—in protest against two controversial anti-piracy bills, the Stop Online Piracy Act (SOPA) and the Protect IP Act (PIPA). The bills, many believe, may stifle innovation on the web, and place too much power in the hands of media companies. Gardner, who's credited with bringing the online encyclopedia into its current golden age, sent out a letter explaining the blackout. Here are some highlights:

I have increasingly begun to think of Wikipedia’s public voice, and the goodwill people have for Wikipedia, as a resource that wants to be used for the benefit of the public. . . . My hope is that when Wikipedia shuts down on January 18, people will understand that we’re doing it for our readers. We support everyone’s right to freedom of thought and freedom of expression. We think everyone should have access to educational material on a wide range of subjects, even if they can’t pay for it. We believe in a free and open Internet where information can be shared without impediment. We believe that new proposed laws like SOPA and PIPA, and other similar laws under discussion inside and outside the United States, don’t advance the interests of the general public.

SOPA and PIPA are just indicators of a much broader problem. All around the world, we’re seeing the development of legislation intended to fight online piracy, and regulate the Internet in other ways, that hurt online freedoms. Our concern extends beyond SOPA and PIPA: they are just part of the problem. We want the Internet to remain free and open, everywhere, for everyone.