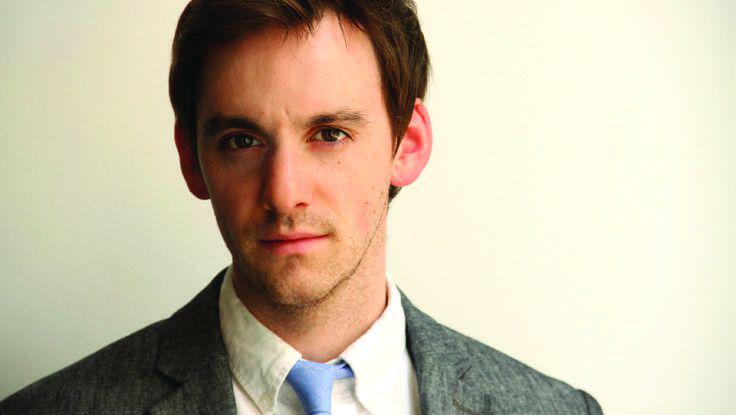 Will you soon lose your job to a machine? Could new technology and disruptive innovation ultimately displace the majority of human labor? If so, what would this mean for our industries, institutions, and families? What will it mean for both our economic and psychological wellbeing? In his Atlantic cover story “A World Without Work,” Derek Thompson resurrects the age-old fear that technological process might one day “invent us out of work” and thereby “rob us of our agency.” As he writes, though, “a future of less work still holds a glint of hope.”

Thompson admits that the fear of technology replacing human workers is not new. But there are reasons why it’s time to revisit the issue. Here are three:

It may seem like less work may also mean more time for fulfilling leisure. But people in the United States tend to work “to feel a lasting sense of purpose.” According to research, “people who lose their job are more likely to suffer from mental and physical ailments.” They may also find themselves caught up in socially isolating pastimes—watching screens and feeling guilty for their lack of meaningful engagement.

However, “A World Without Work” isn’t all distressing prognosis. Thompson uncovers several optimistic models for a post-work future that imagine how people might retain that sense of purpose without traditional labor.

One discusses the rise of the artisan economy, predicated on creative works made cheaply by innovative technology; in other words, “a future not of consumption but of creativity, as technology returns the tools of the assembly line to individuals, democratizing the means of mass production.” Another imagines an economy wherein workers hold a number of smaller, shorter-term positions, “carving up” those now extinct full-time jobs into “episodic work across a range of activities.” Further still, Thompson sees new chances for civic projects, economic redistribution, national work incentives, and even baseline incomes to handle widespread joblessness.

The end of conventional labor may also signal a return to a sense of work as calling rather than “just a job.” If people are no longer able to devote themselves to exhausting careerist endeavors, they may realign their sights on “immersive activities they enjoy” that provide “intrinsic fulfillment.” Thompson writes:

“When I think about the role that work plays in people’s self-esteem—particularly in America—the prospect of a no-work future seems hopeless. There is no universal basic income that can prevent the civic ruin of a country built on a handful of workers permanently subsidizing the idleness of tens of millions of people. But a future of less work still holds a glint of hope, because the necessity of salaried jobs now prevents so many from seeking immersive activities that they enjoy.”

Regardless of where how we might fare across the next recession, Thompson’s insights into a potential post-work future have undeniable takeaways for almost all sectors. Whether covering the consumer habits, employment opportunities, and connected activities of millenials, exploring the fraught future of paid media, or defending the value of post-secondary education, Thompson makes the most complex economic trends of the day seem understandable.

To book Derek Thompson as a speaker for your next event, contact The Lavin Agency. 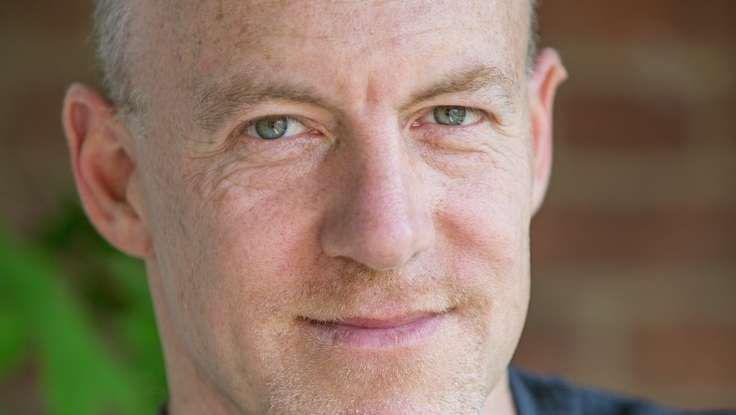