Why do terrorist groups attract followers? What’s their appeal? 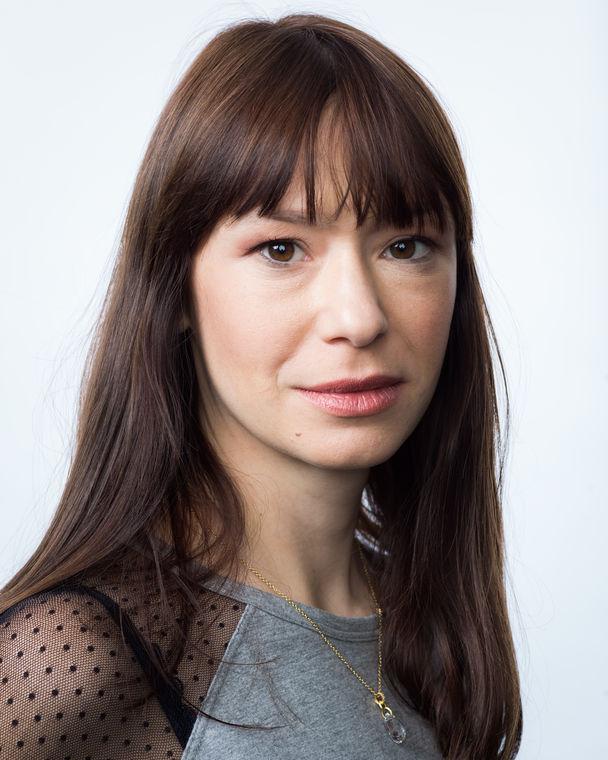 TED: How Does ISIS Stay in Power?

Widening the Spectrum of National Security

New Solutions for the Israel-Palestine Conflict

Did the Global Response to 9/11 make us Safer?

What do armed groups like ISIS and Hezbollah do “when they’re not shooting?” The answer to this question is the focus of Benedetta Berti’s work. A security expert who’s worked with organizations across the globe, Berti’s research goes beyond the 24-hour news-cycle hype to figure out how armed groups, including terrorists, actually function, revolutionizing the way we understand, negotiate with, and defeat violent organizations.

Benedetta Berti’s argument—that “understanding the day-to-day politics of rebellion” is the key to tackling the challenges posed by violent organizations—has been a groundbreaking one in the field of international security and human rights. Currently, her work focuses on political violence and conflict in the Middle East, as well as Palestinian, Lebanese and Syrian politics, non-state armed groups and internal conflicts. She also works as a human security and foreign policy consultant for political risk consulting firms, NGOs, international organizations and governments, also working in the post-conflict field on issues ranging from the security sector reform and democratization. She is the author of Armed Political Organizations: From Conflict to Integration, co-author of Hezbollah and Hamas: A Comparative Study, and, in Italian, La fine del terrorismo: oltre L’ISIS e lo Stato di Emergenza (The End of Terrorism: Beyond ISIS and the State of Emergency).

Berti is a TED Senior Fellow, a Kreitman post-doctoral fellow at Ben Gurion University, an Eisenhower Global Fellow, and a fellow at the Institute for National Security Studies (INSS). She has lectured at Ben Gurion and Tel Aviv University, held positions at Harvard University, West Point, the Institute for National Security Studies, and the Foreign Policy Research Institute. Her work on international security has been published and cited by a diverse range of publications including Al-Arabiya, the Daily Beast, the Christian Science Monitor, Foreign Affairs, Foreign Policy, the National Interest, and Open Democracy as well as in academic journals like Studies in Conflict and Terrorism, the Middle East Journal, ORBIS, and Mediterranean Politics. Her comments and interviews have been featured in a number of prominent news outlets, including The New York Times, Time Magazine, the Wall Street Journal, Bloomberg, Reuters, and al-Jazeera.

The phrase “terrorist group” calls to mind a series of disturbing images: senseless acts of destruction and violent aggression. But what if these organizations are more complex (and organized) than we understand? What if they organize communities, manage infrastructure, or step up in other ways where states are failing? In this clear-eyed and incisive keynote, Berti argues that many terrorist groups are more than just violent rebels—they’re complex organizations that have deep influences on the communities they occupy. In order to truly defeat these groups, Berti argues, we need to build a more nuanced understanding of how they work. Addressing everything from the Israel-Palestine conflict to the Syrian civil war, Berti sheds new light on war, conflict, and terrorism.