Art creates a visual language, and when we speak it, we heal. 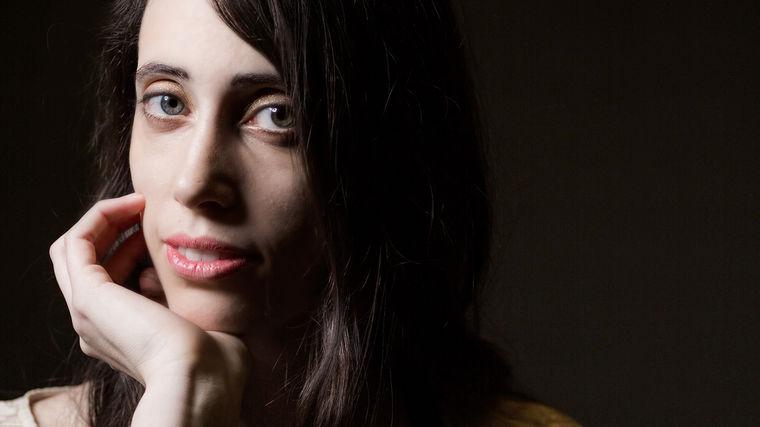 Capturing Life on the Road

How Can Photography Illuminate Everyday Lives?

Kitra Cahana is an award-winning photographer and TED Fellow whose work combines art, spirituality, and anthropology. In moving talks, she tells the extraordinary story of her father’s severe brainstem stroke, and shares the exceptional way she documented his recovery. “We will all have moments of paralysis in our lives,” says Cahana, “but we must emerge, and rekindle our life force.”

As a documentary photographer, Kitra Cahana embeds herself in communities, often for months at a time, in order to learn the language of her subjects. She has chronicled the daily lives of teens at a Texas high school, told the story of a Venezuelan cult, and followed a group of nomadic youth across the United States. She is one of the youngest contributing photographers to National Geographic.

Cahana is the recipient of numerous grants and awards, including a 2014 TED Fellowship, a 2014 artist residency at Prim Centre, the 2013 International Center of Photography’s Infinity Award, first prize for the 2010 World Press Photo, a scholarship at FABRICA in Italy, and the Thomas Morgan internship at the New York Times, among others. Born in Miami, but raised in Canada and Sweden, Kitra earned her B.A. in philosophy from McGill University and her M.A. in Visual and Media anthropology from the Freie Universitat in Berlin.

In the summer of 2011, Kitra Cahana’s father, Rabbi Ronnie Cahana, had a severe brainstem stroke that left him locked into his body; paralyzed from the eyes down with a fully cognizant mind. Unable to move anything below the eyes or make any sound, Cahana and her siblings became his transcribers, facilitating the expression of the inner thoughts swirling through his very active mind. They recited the alphabet for hours on end, writing slowly, tenderly, allowing him to compose sermons, poems, and essays letter by letter, blink by blink. They wrote and wrote and in between writing they moved his arms and legs that were slowly beginning to atrophy. In this talk, Cahana shares her family’s story of transformation, turning a tragic situation into a profound blessing. Her keynote is accompanied by the art she created during this period: a new visual language that expresses spirituality, the body, and metamorphosis.

Can a Massive Stroke Change a Life — For the Better?