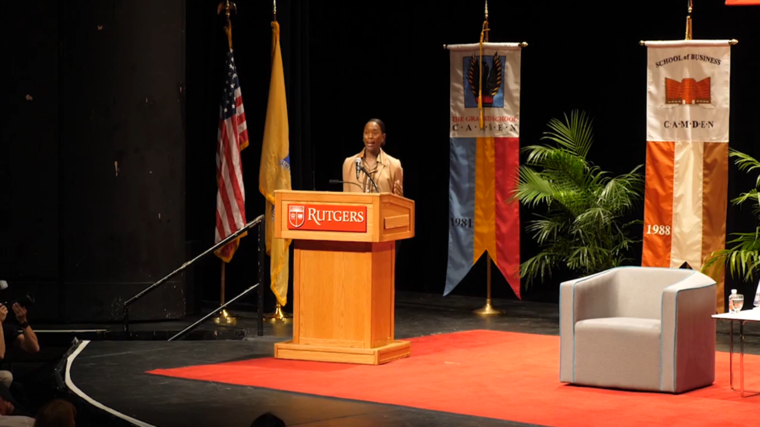 In this keynote, Margot Lee Shetterly talks about race, gender, science, the history of technology, and much more. She shows us the surprising ways that women and people of color have contributed to American innovation while pursuing the American Dream. In sweeping, dramatic detail, she sheds light on a forgotten but key chapter in our history, and instills in us a sense of wonder, and possibility.