There isn’t a beat you can cover in America — education, housing — where race is not a factor. 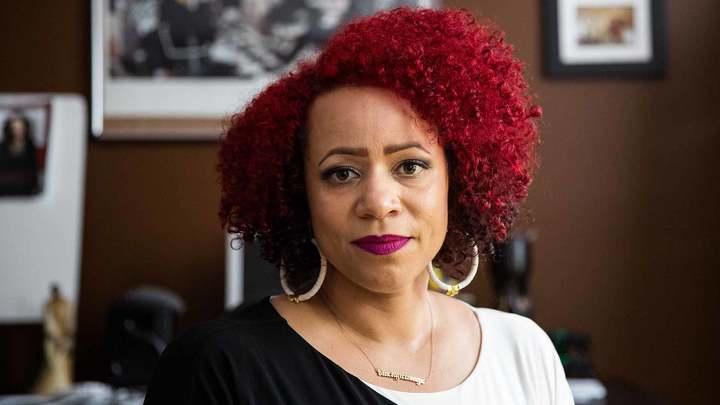 Nikole Hannah-Jones is the Pulitzer Prize-winning creator of ‘The 1619 Project’ and a writer at The New York Times Magazine who has spent her career investigating racial inequality and injustice. Her reporting earned her the MacArthur Fellowship, a Peabody Award, two George Polk Awards, and the National Magazine Award three times. Named one of TIME’s 100 Most Influential People in the World, Hannah-Jones serves as the Knight Chair of Race and Journalism at Howard University, where she is founding the Center for Journalism & Democracy. Hannah-Jones is also the editor of The 1619 Project: A New Origin Story, an instant #1 New York Times bestseller. Library Journal writes, “this invaluable book sets itself apart by reframing readers’ understanding of U.S. history, past and present.”

Hannah-Jones earned the John Chancellor Award for Distinguished Journalism and was named Journalist of the Year by the National Association of Black Journalists and the Newswomen’s Club of New York. In 2020, she was inducted into the Society of American Historians and in 2021 she was named a member of the American Academy of Arts & Sciences. In 2016, Hannah-Jones co-founded the Ida B. Wells Society for Investigative Reporting, which seeks to increase the number of reporters and editors of color. Hannah-Jones is also the founder of the 1619 Freedom School, a free, afterschool literacy program in her hometown of Waterloo, Iowa. She holds a Master of Arts in Mass Communication from the University of North Carolina and earned her BA in History and African-American studies from the University of Notre Dame.

The 1619 Project A New Origin Story

In this moderated conversation, Nikole Hannah-Jones engages in a powerful discussion of history, race, and democracy that speaks directly to our current moment. Drawing on ideas from The 1619 Project, she reframes our understanding of American history, highlights the contributions of Black Americans, and illuminates key moments of struggle and resistance. Hannah-Jones explores the legacy of slavery in our cultural, political, and legal institutions, and the way it continues to shape contemporary American life. This is a profoundly revealing vision of our country’s past, present, and future.