People want to be glued to the page. Tell them a story they won't want to put down. 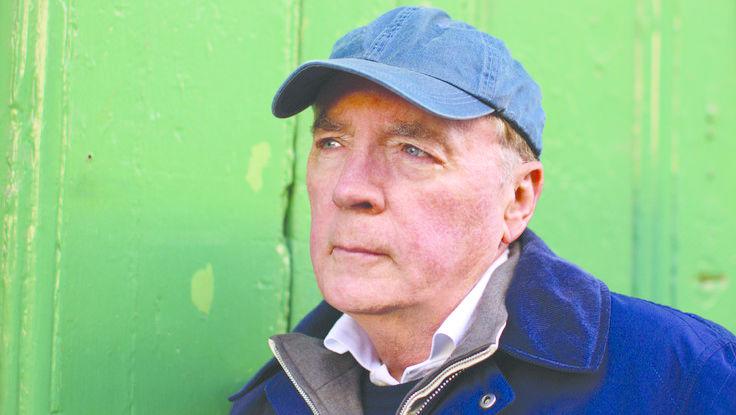 Life Is a Juggling Act

To call James Patterson a prolific storyteller is an understatement—his books have sold over 300 million copies, and The New York Times Magazine has hailed him as having “transformed book publishing.” Time magazine named him “The Man Who Can't Miss,” and he is the recipient of the National Book Foundation’s Literarian Award. He also has co-written two books with former President Bill Clinton, the #1 New York Times bestseller The President is Missing, and its highly anticipated follow-up The President’s Daughter.

James Patternson was the decade’s bestselling author, selling more than 84 million units between 2010 and 2019 (BookScan), and surpassing the likes of Stephen King, John Grisham, and Dr. Seuss. In the suspense/thriller category, one in seven books sold in the past decade was a Patterson title. He is the first author to have #1 new titles simultaneously on The New York Times adult and children’s bestsellers lists, and is the only author to sell over one million units in each of the adult, YA, and juvenile categories over the past 10 years. He is also the only author to have five new hardcover novels debut at #1 on the list in one year. To date, he has had over 114 #1 New York Times bestselling novels (19 which were consecutive), and holds The New York Times record for most Hardcover Fiction bestselling titles by a single author (83 total), which is also a Guinness World Record.

From his James Patterson Pageturner Awards (which rewarded groups and individuals for creative and effective ways of spreading the joy of reading) to his website ReadKiddoRead.com (which helps adults find books that kids are sure to love) to his regular donations of thousands of books to troops overseas, Patterson is a lifelong champion of books and reading. This is exemplified by his new children’s book imprint, JIMMY Patterson, whose mission is simple: “We want every kid who finishes a JIMMY Book to say: ‘PLEASE GIVE ME ANOTHER BOOK.’”  He has donated more than one million books to students and soldiers and has over 400 Teacher Education Scholarships at 24 colleges and universities. He has also donated millions to independent bookstores and school libraries. Patterson will be investing his proceeds from the sales of JIMMY Patterson Books into even more pro-reading initiatives.

Patterson is the creator of the top-selling detective series of the past dozen years, featuring Alex Cross and including the Hollywood-adapted Along Came a Spider and Kiss the Girls, starring Academy Award-winning actor Morgan Freeman. He is also the creator of the #1 new detective series of the past five years, featuring Lindsay Boxer and the Women’s Murder Club, from which the ABC television drama series was adapted.

He is the author of novels—from The Thomas Berryman Number (1976) to Honeymoon (2005)—that have won awards including the Edgar, the BCA Mystery Guild’s Thriller of the Year, the International Thriller of the Year Award, and the Reader’s Digest Reader’s Choice Award. And, he has won a Children’s Choice Book Council’s Children’s Choice Awards “Author of the Year” award (2010). One of Forbes magazine’s Celebrity 100, James has made a guest appearance on The Simpsons, and, in 2019, was awarded a National Humanities Medal.

James Patterson Explains Why His Books Sell Like Crazy

The Henry Ford of Books