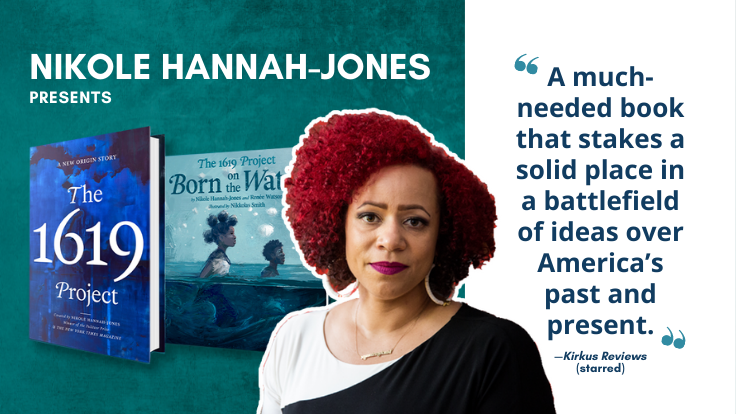 The 1619 Project: A New Origin Story is an expanded version of The New York Times’ project, with longer essays, new fiction and poetry, and writing on topics like the Haitian Revolution.

An eye-opening account of the relationship between slavery and modern capitalism, the original ‘1619 Project’ was met with praise, critical acclaim, and sold-out vendors upon its release in 2019. Nikole Hannah-Jones won the Pulitzer Prize for commentary for her opening essay, and the project as a whole became part of an important national conversation.

The book builds on the original series, including new contributions from historians, journalists, poets, novelists, and cultural critics. “Just like the original project, the book relies heavily on historical scholarship, but is not a conventional history,” Hannah-Jones writes. “Instead it combines history with journalism, criticism, and imaginative literature, to show how history molds, influences, and haunts us in the present.”

A Booklist starred review writes: “Readers will discover something new and redefining on every page as long-concealed incidents and individuals, causes and effects are brought to light by Hannah-Jones and seventeen other vital thinkers and clarion writers . . . each of whom sharpens our understanding of the dire influence of anti-Black racism on everything . . . and how Black Americans fighting for equality decade after decade have preserved our democracy.”

The 1619 Project: A New Origin Story is available everywhere you buy books today. It is accompanied by an illustrated young reader’s version, titled The 1619 Project: Born on the Water, also out today.

To spark a vital conversation on race and inequality at your next event, book speaker Nikole Hannah-Jones. Contact The Lavin Agency, her exclusive speakers bureau, for more information. 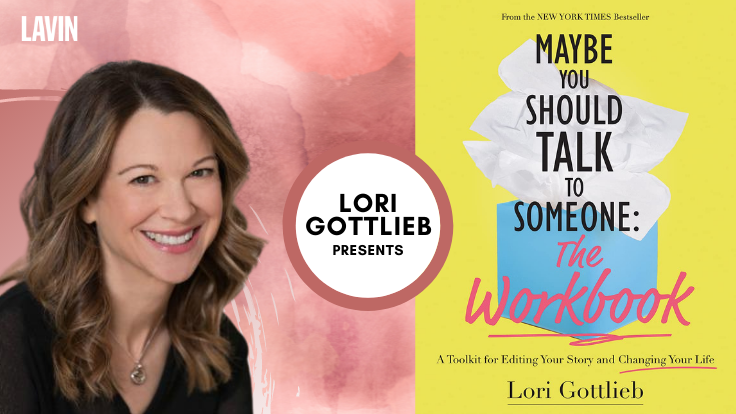