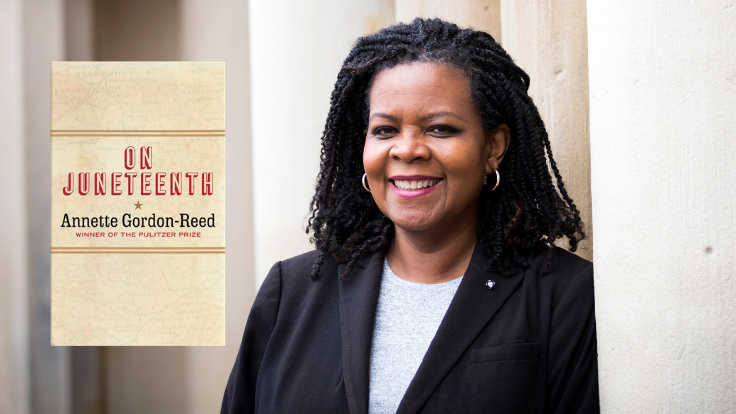 On June 19, 1865, Maj. Gen. Gordon Granger announced the end of legalized slavery in Galveston, Texas—the state where award-winning historian Annette Gordon-Reed was born and raised. In her new book On Juneteenth, she explores the holiday’s integral importance to American history, both from the perspective of a historian and a Texas native.

Annette Gordon-Reed weaves together stories of her family’s deep Texan roots into the backdrop of a much wider investigation. Poignant and searing, this book not only reveals the historical origins of Juneteenth; it also tells the horrors that African-Americans have endured in the century since—powerfully reminding us that the fight for equality is long from over.

“One of the things that makes this slender book stand out is Gordon-Reed’s ability to combine clarity with subtlety, elegantly carving a path between competing positions instead of doing as too many of us do in this age of hepped-up social-media provocations by simply reacting to them,” writes The New York Times. “In On Juneteenth she leads by example, revisiting her own experiences, questioning her own assumptions—and showing that historical understanding is a process, not an end point.”

On Juneteenth is available everywhere you buy books on May 4th.

Looking for a speaker to commemorate Juneteenth? Find out how to book Annette Gordon-Reed by contacting The Lavin Agency today. 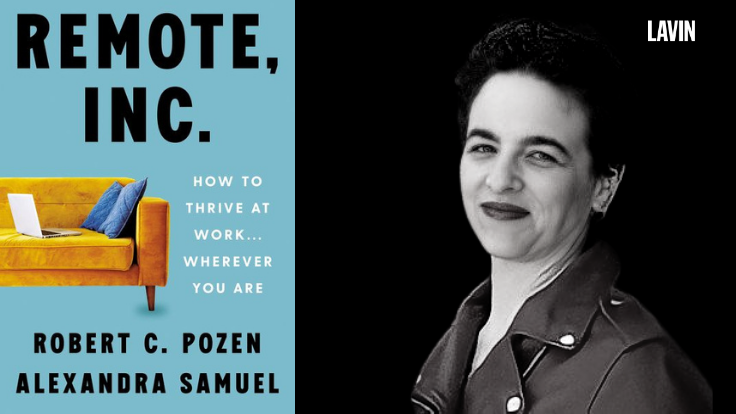