When we challenge what we know to be morally wrong, we grow as a society. 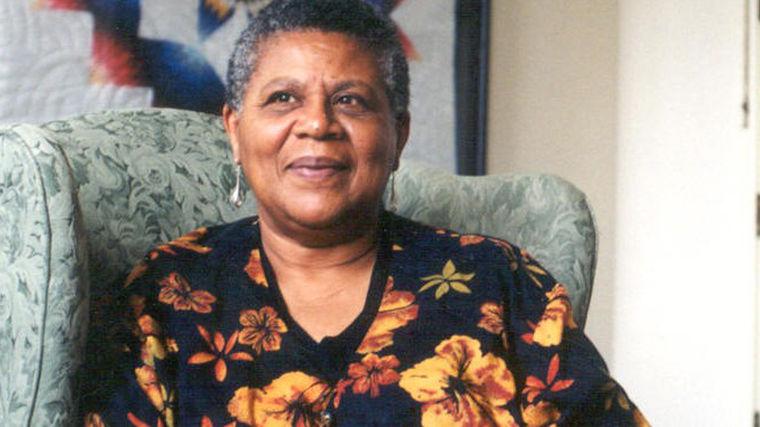 In 1957, Minnijean Brown-Trickey changed history by striding through the front doors of Central High School in Little Rock, Arkansas. As a member of the Little Rock Nine, she helped desegregate public schools—a milestone in civil rights history—and alter the course of education in America. Her talks are a sweeping exploration of social change and a reminder that the fight is far from over.

In the autumn of 1957, Minnijean Brown-Trickey took her rightful place in what had previously been a whites-only school. In front of a worldwide television audience, she walked past armed guards and an angry mob to help set America on the path toward desegregation in public schools. Incredibly, this was just the beginning of her fiery career as a social activist. For her work, she has received the U.S. Congressional Gold Medal, the Spingarn Medal, the Wolf Award, and a medal from the W.E.B. DuBois Institute, among other citations. Under the Clinton administration, she served as Deputy Assistant Secretary of the Department of the Interior, for diversity. She has also appeared in two acclaimed documentaries: Journey to Little Rock: The Untold Story of Minnijean Brown Trickey and HBO’s Little Rock: 50 Years Later.

In her adult life, Brown-Trickey continues to be an activist for minority rights. She lived in Canada for a number of years in the 1980s and 1990s, getting involved in First Nations activism and studying social work at Laurentian University.

“Soon into her hour-long talk, it became clear Trickey is still the person she was back then, the passionate and outspoken and society-challenging social activist.”

As a living witness to history―and as an active participant who has helped shape it―Minnijean Brown-Trickey delivers a fascinating exploration of social change, diversity, and the battle against racism throughout the decades, from the beginnings of her involvement in the Civil Rights Movement to the present day. Unerringly hopeful but realistic, she is a stately speaker who helps today’s students understand both how far we have come and how far we still have to go in the battle for freedom and equality.

Minnijean Brown-Trickey: the teenager who needed an armed guard to go to school

The School Year That Changed a Nation

Return to a Showdown at Little Rock

In 1957, diversity speaker Minnijean Brown Trickey was one of nine other black students to become...